Norwegian inventor Willy Vistung was inspired to develop a mechanical device for chest compressions while riding in an ambulance in Oslo. As the ambulance speed through the city, one paramedic tried to give chest compressions to a cardiac arrest patient as another tried to perform ventilation, both while kneeling over the patient and losing their balance every time they quickly turned a corner. When he saw these conditions, he thought there must be a better way, not only to guarantee the best possible treatment for the patient but also for the safety and health of the paramedics. [1] 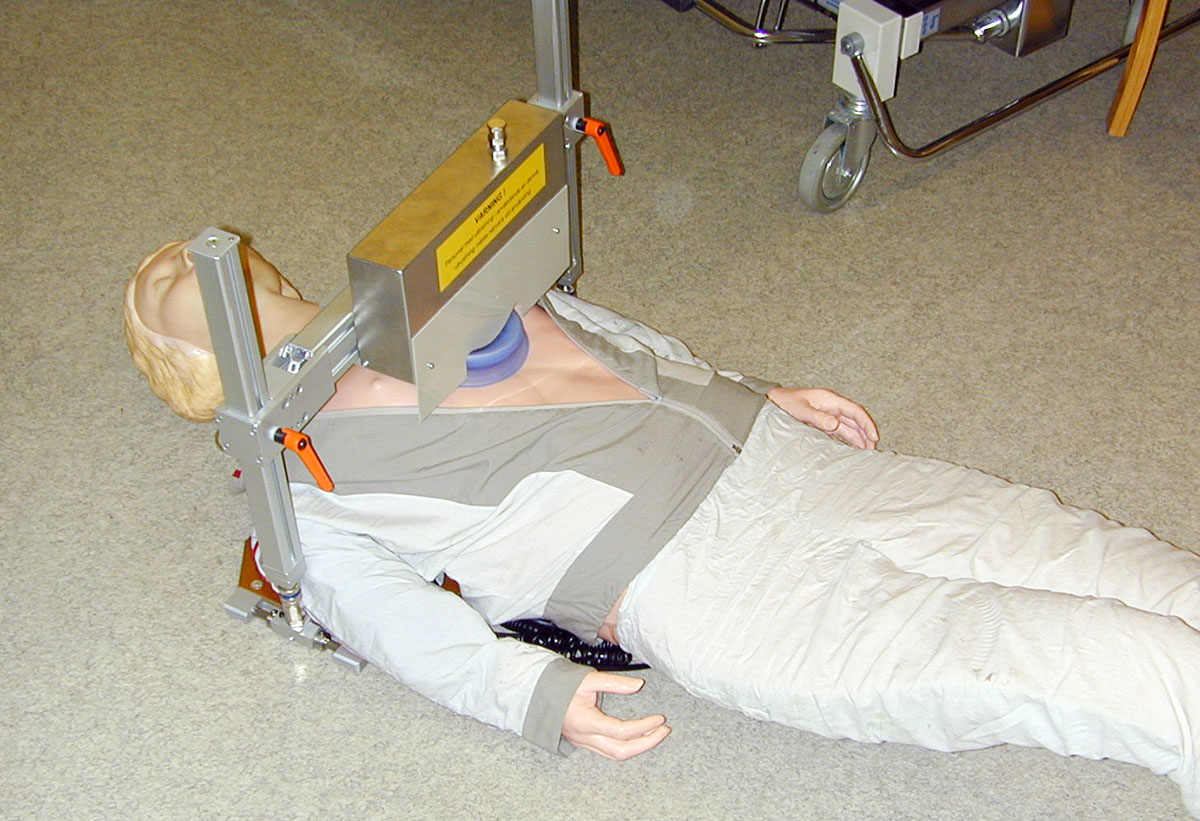 This prototype was the first to be used on patients at Lund University Hospital, and also the first to save the life of a patient after conventional CPR had failed. The rubber suction cup presses down the chest and lifts it back up again, thereby creating both circulation and ventilation.

In 1995, Vistung visited Stig Steen at Lund University Hospital to present a prototype for a mechanical chest compression device he had developed. Tragically, Vistung died shortly afterwards. In agreement with his widow, Steen decided to continue with the project. After developing several different prototypes, one was introduced in clinical practice at Lund University Hospital in 2000. It was given the name LUCUS, which stands for Lund University Cardiopulmonary Assist System. It is an automatic CPR-device that provides adequate and uninterrupted chest compression and active decompression at a rate of 100 strokes per minute, following the latest international guidelines in cardiopulmonary resuscitation. The first scientific report on its properties was published in 2002. [2] Since then, our research group has published several other studies on LUCAS. [3,4,5,6,7,8,9,10]

LUCAS not only offers improved treatment to patients, but also allows for safer working conditions for ambulance personal. The machine is strapped around the patient before being placed in the ambulance, who then receives constant, uninterrupted mechanical treatment while on the way to the hospital. During this time, the paramedic can offer other treatment and coordinate with hospital personal, all while safely buckled in.

Today, with more than 25,000 distributed worldwide, every 90 seconds a LUCAS is working tirelessly trying to save the life of a cardiac arrest victim.

The research leading to LUCAS has also allowed recent exploration of how to optimize ventilation during ongoing CPR with the objective to prevent damage to the heart by ensuring adequate blood flow through its arteries. Our contribution is a ventilation method that is phase locked to the LUCAS chest compressions in a way that acids perfusion of the heart. In a recently submitted paper the method, abbreviated PIIO, was compared with the best known pre-existing method, and found to produce significantly higher perfusion pressures without introducing other adverse effects. [11] 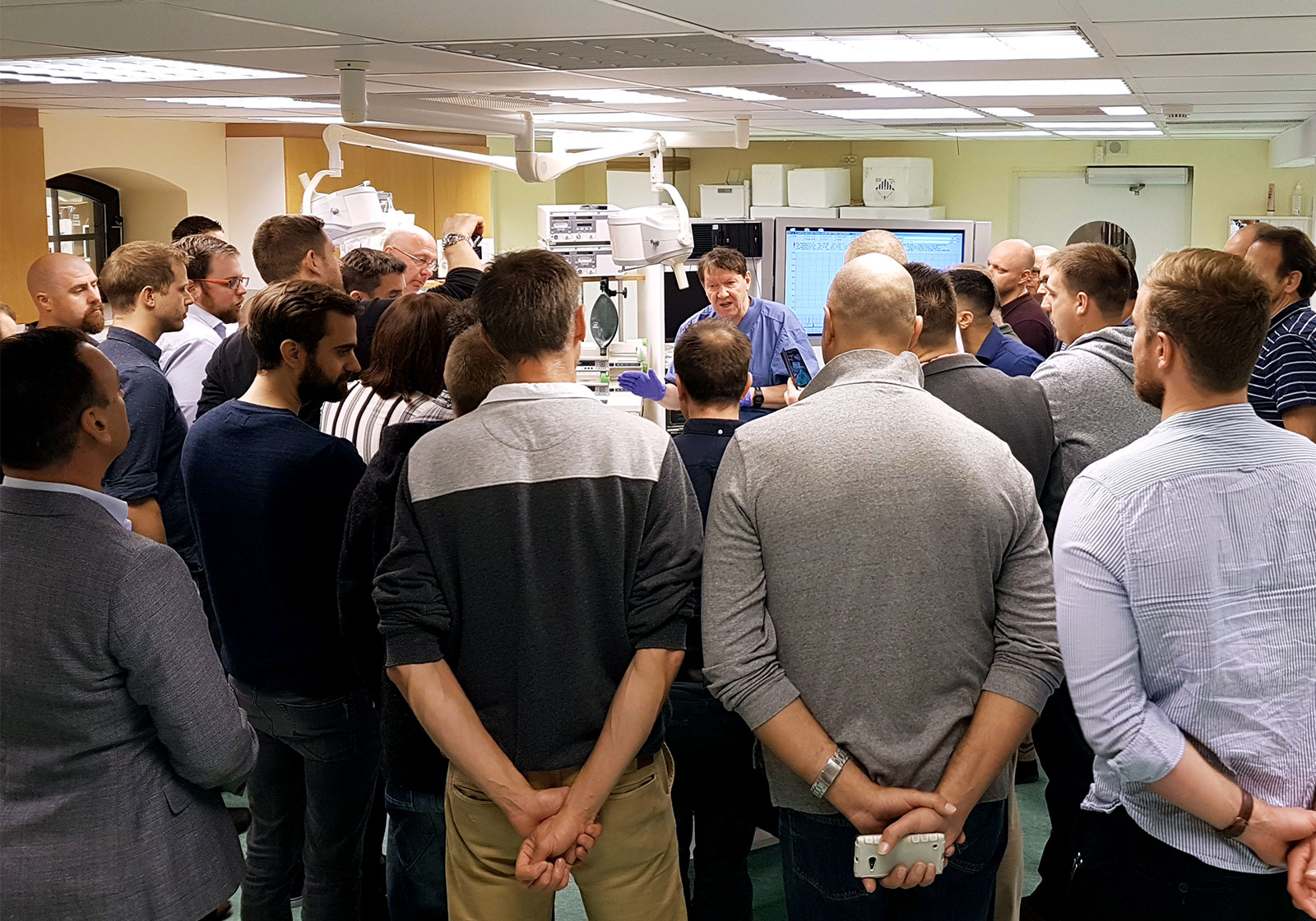 One of the many international symposiums on the heart’s physiology in cardiac arrest arranged at Igelosa throughout the years. This one is from October 2017 and includes paramedics from across the UK.